Completing a college education has its share of numerous challenges. Right from admission to graduation, one must learn to handle the academic and peer pressure, make friends, and figure out your future simultaneously. Amidst all this, it can be easy to forget about taking care of yourself–mentally and emotionally. One way to help combat the stresses of college is by reading books that offer both enjoyment and insight. If you’re looking for some good reads to add to your list, here are ten books every college student should read before they graduate.

This Side Of Paradise by F. Scott Fitzgerald 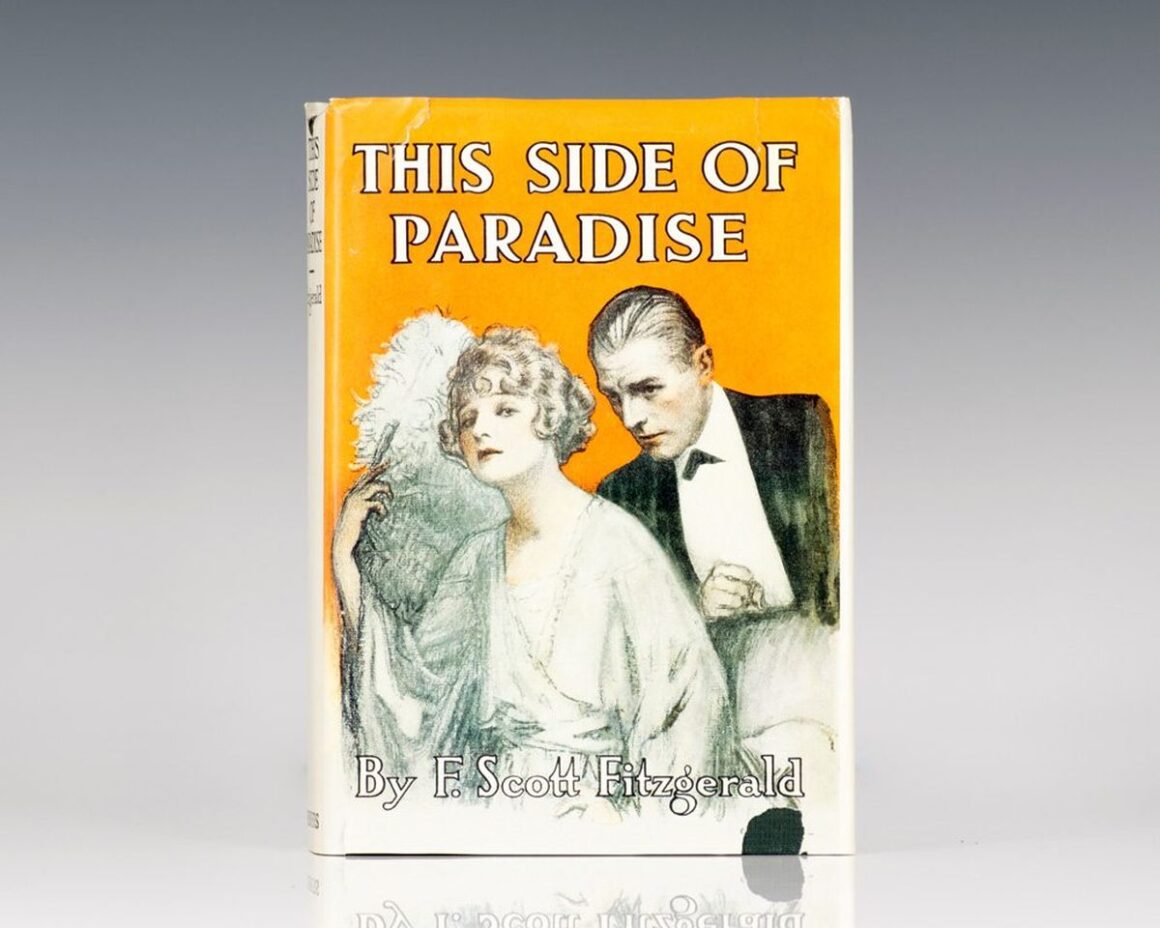 This Side of Paradise by F. Scott Fitzgerald tells the story of Amory Blaine, a young man from the Midwest who attends Princeton University. The novel chronicles his relationships with various women, his struggles with alcoholism, and his eventual disillusionment with the life he has chosen to lead. Does this story sound familiar to many college students today? Well, you should read it.

In the novel, the author narrates the story of the suburban couple Walter and Patty Berglund. As their marriage unravels, the Berglunds must confront the truths of their relationship.

Franzen’s novel is a nuanced exploration of marriage and relationships. He expertly captures the complexities of human emotions, making Freedom a must-read for anyone interested in exploring the challenges and rewards of committed relationships.

Crime and Punishment by Fyodor Dostoyevsky

This novel addresses the universal themes of morality, guilt, and redemption, which are still relevant today. The story follows Raskolnikov, a man who commits a crime out of desperation and then must grapple with the consequences of his actions. Through Raskolnikov’s journey, Dostoyevsky explores the human condition in all its complexity. Crime and Punishment will make you think about the difficult choices we all face and how even the most minor decision can have lasting repercussions. A Brave New World is set in a future world where the government controls everything, and people are divided into castes. It highlights the story of some courageous men who boldly rebel against the system by establishing their own utopia.

The book is excellent for its insight into human nature and its portrayal of a future society that is both horrifying and believable. As it relates well to most college life struggles, it is highly recommended that college students read it.

To Kill A Mockingbird by Harper Lee

The novel’s central story revolves around a man named Atticus, a black man falsely facing rape charges. Despite the odds against him, Atticus proves his client’s innocence. The trial catalyzes racial tension in the town, and Scout and Jem come to learn more about prejudice and injustice during the story. The book relates well with the struggles minor communities have to grapple with in their daily lives. Many praise Lee’s book for the bold step toward exploring the complex issues in American society, such as race and class. This website also offers a comprehensive information on how this novel relates with most issues happening in the current society.

Blink: The Power of Thinking Without Thinking by Malcolm Gladwell

Malcolm Gladwell examines the science behind snap judgments and first impressions in this novel. He delves into the implications of the seemingly instantaneous decisions and how they can impact people’s lives in ways they may not even realize.

Gladwell’s book is a fascinating exploration of the human mind and how it works to make split-second judgments. He offers readers insight into why we sometimes make choices that don’t seem to make sense but ultimately end up being the right ones.

Blink is a must-read for anyone interested in understanding the science behind decision-making. It’s an eye-opening look at how people’s brains work and how one can use that knowledge to their advantage. 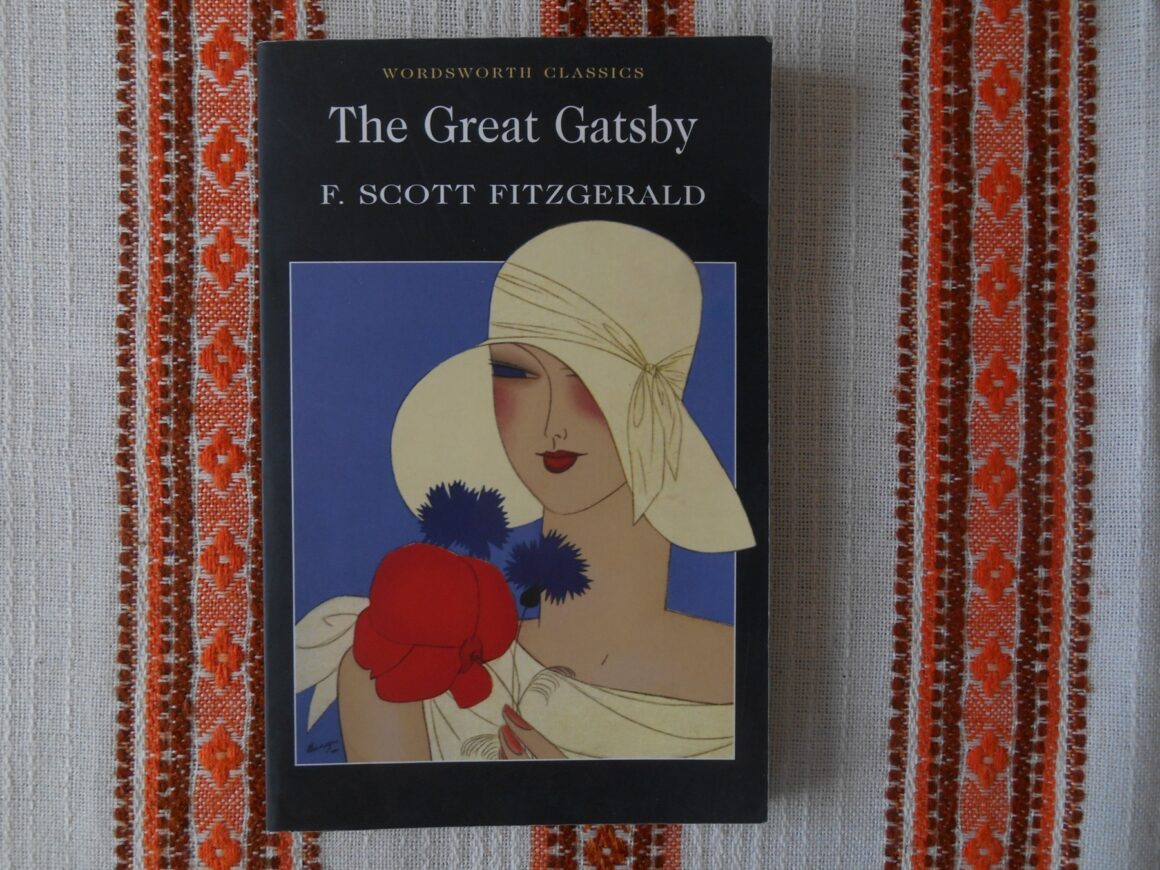 The novel mainly talks about the American Dream and its downfall. The book’s story is about a man named Jay Gatsby, who was wealthy and fell in love with a beautiful lady named Daisy Buchanan. However, Daisy is already married to another man named Tom Buchanan, who is also having an outside marriage affair with a different woman. Despite knowing Daisy is already married, Gatsby’s dream is to win her love, but his persistent expedition for her affection leads to tragedy.

This book captures people’s love struggles early on, which resonates well with college students. Hence, it is a must-read for any college student interested in American literature and history.

Lord of the Flies by William Golding

In this novel, a group of schoolboys becomes stranded on an isolated island, forcing them to learn how to fend for themselves. The boys soon descend into savagery, abandoning all civilized conventions. William Golding’s novel is a gripping tale of human nature at its worst. It is also a powerful commentary on society, suggesting that the structure and orderliness of civilization are merely a thin veneer. Every college student should read this book, as it will challenge their assumptions about human nature and prompt them to think critically about their surrounding world.

Civilization and Its Discontents by Sigmund Freud

In this book, Freud argues that the human psyche is conflicted between the demands of civilization and the individual’s desire for personal happiness. This conflict manifests itself in various ways, such as in the form of anxiety or neurosis. Freud offers a detailed account of how this conflict plays out in human psychology and provides insights into how we can resolve it.

This book is vital for college students to read because it helps them better understand their psyches.

The Art of Happiness by The Dalai Lama 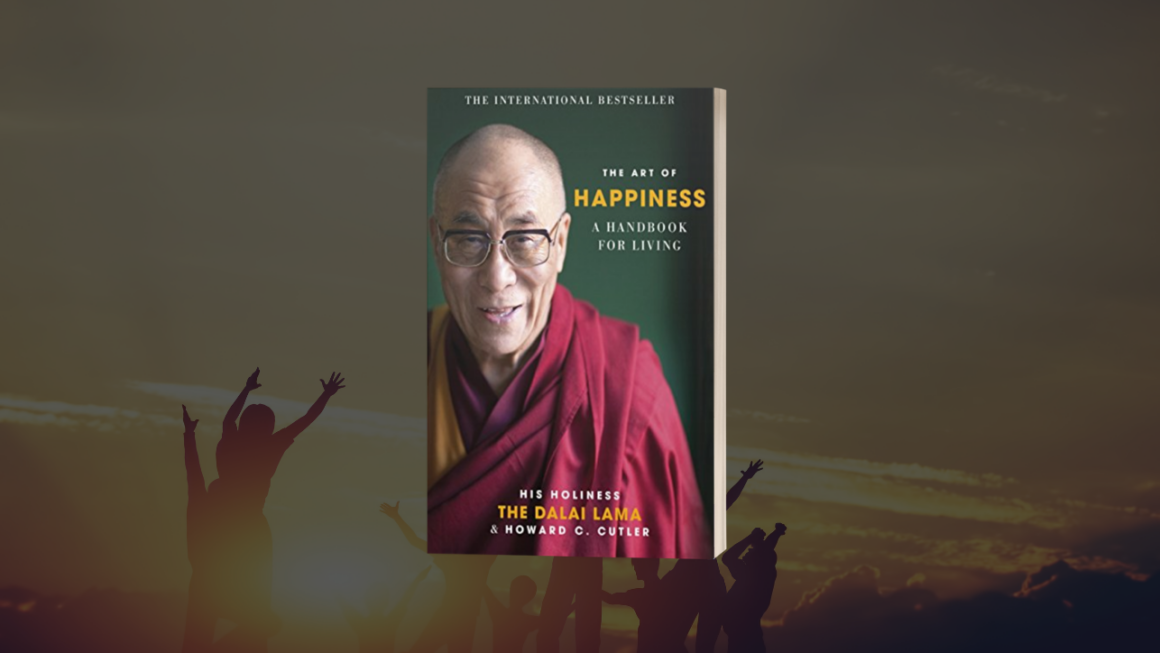 In this book, the author talks directly to the readers who desire to achieve true happiness. He discusses the importance of having a positive outlook on life, staying mindful of our thoughts and actions, and cultivating strong relationships. The Dalai Lama also shares his journey to happiness and reveals the practices that have helped him maintain a joyful outlook despite the challenges he has faced in his life.

This book is an inevitable read for anyone interested in living a happier life. Through the Dalai Lama’s thoughtful guidance, readers will learn how to let go of negativity, cultivate inner peace, and find lasting happiness.

So, how many books from this list have you ready? Do you have any more exciting books to add? If so, send those suggestions on comments section below! What Is Accrued Interest and How Is It Calculated? 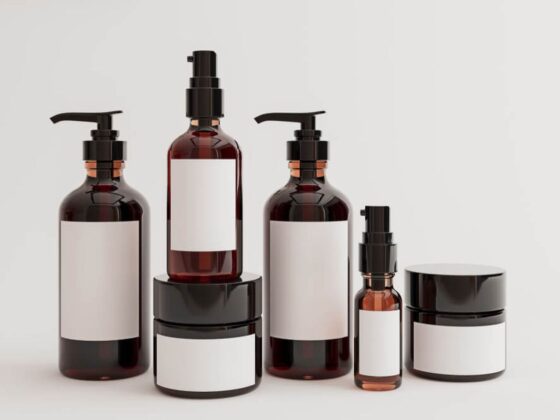 How to Create Product Labels That Grab Attention & Sell Your Products?